Doreen Westphal is going to tell us about the advantages of urban mushroom farms and the reason why mushrooms are a big chance for the food of the future.

Her recent mission is producing nutritious food without further depleting the Earth’s resources. Her means of choice are mushrooms, because they are tasty, healthy and contribute to the ‘circular economy’ involving the maximum reuse of materials without losing value. Mushrooms grow on organic residue such as straw, husks, sawdust and even coffee grounds. Agricultural land is not necessary. The mushroom farm of Doreen for example is situated in the cellar of an empty office building. FungiFuturi cultivates mushrooms in several ways. Coffee grounds, which are collected from local restaurants, are used to make grow kits, which can be ordered on FungiFuturi’s Website together with further accessories. FungiFuturi’s favourite mushroom is the shiitake, the super star amongst mushrooms. Unlike the oyster or other mushrooms, the shiitake mushroom contains less water. Therefore it has a firmer structure and an intense, herbal taste. Furthermore, it can lower blood pressure and cholesterol.

Right now Doreen Westphal is crowdfunding the so called Shiitakekroket. About the background of this project she writes the following: “Goal of our crowd funding campaign is to make a typical, unhealthy Dutch snack – the croquette – (a meat-ragout-based, deep fried unit that is horrible yet irresistible, the Dutch eat 820.000 of these suckers a day!) into a vegetarian, Shiitake-based version, still fried (even if an oven versions is also in the making), but as Shiitake are ridiculously healthy, this will be much better for you and… better for the planet. As the meat industry is one of the carbon-heaviest industries existing, anytime you skip meat, you do not only do an animal, but also the planet a favour.” 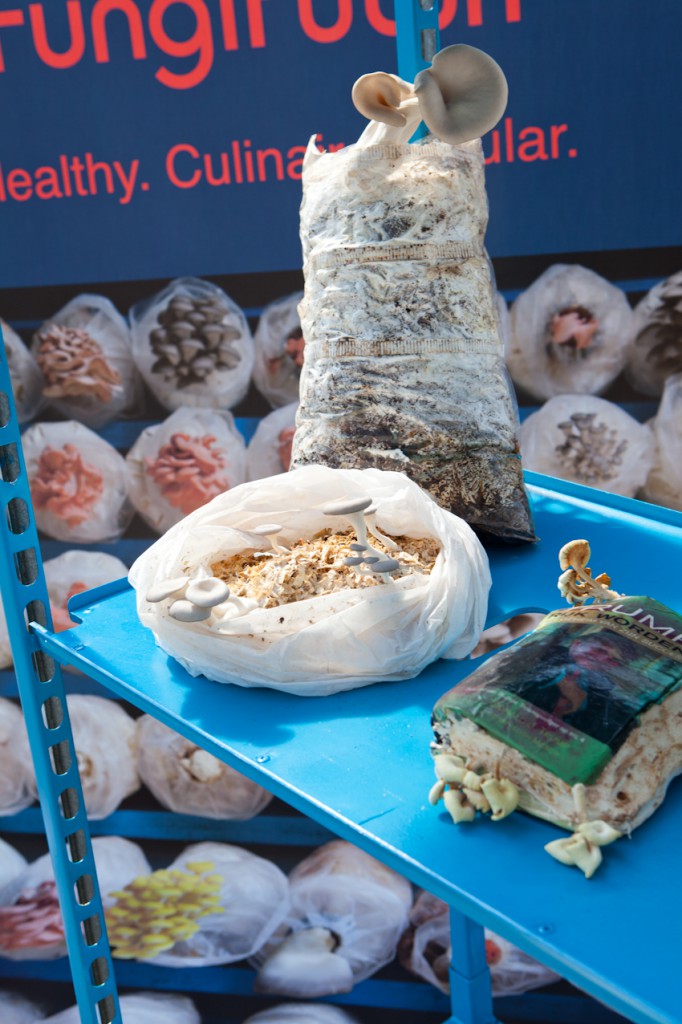